I’m a friendly realist with ten years experience of guiding people in change processes in the areas career, culture and health. I believe happiness is attained by paying more attention to the small joyous moments throughout the day and by making micro changes with a great impact on several levels.

Over the years I have learned the value of accepting and following the flow of life, no matter your opinion about the reality. Using the breath as a tool for relaxation have not only increased my overall health and energy level but also the amounts of moments that I feel in synchronization with life and with the people around me.

Airlyn is the newer version of my company founded in 2011 (then called Spirit of Alma). 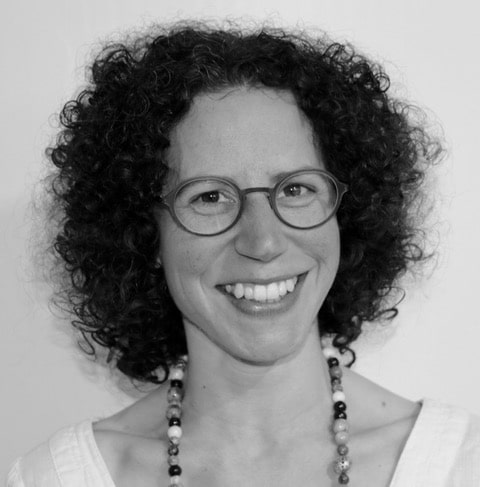 Frida Ährlin (1984) grew up in Sweden and as a child she enjoyed playing in the forests and caring for the animals. She loved going to school and 2004 she continued to university studying psychology, change management and entrepreneurship. During this period she also developed the interest for health and spirituality which led to starting her first company in 2008.

In 2009 Frida unexpectedly fell in love with a Dutch man. This led her to quitting her job as a Career Coach and moving to The Netherlands in 2010. The following years she was learning the new language and culture while working in biological stores, with customer service, helping refugees and building her own company.

After her daughter was born in 2013 she focused fully on parenting. Over the years she has slowly increased the time spent on her professional roles. Since May 2019 Frida is working at Springest as a Business Developer for the Swedish market. She is now running Airlyn as a side project.

In her spare time she enjoys barefoot forests walks, singing in an international women’s choir, caring for her (tiny) garden and baking amazing cakes.